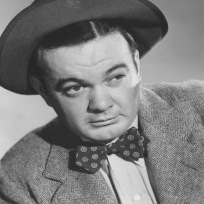 Poll: Putting the band back together...