About The Graveyard Shift

US Army veteran now inactive reserves after 12 years active duty service.  Enjoy spending time with my wife and two young children when not fishing or working. 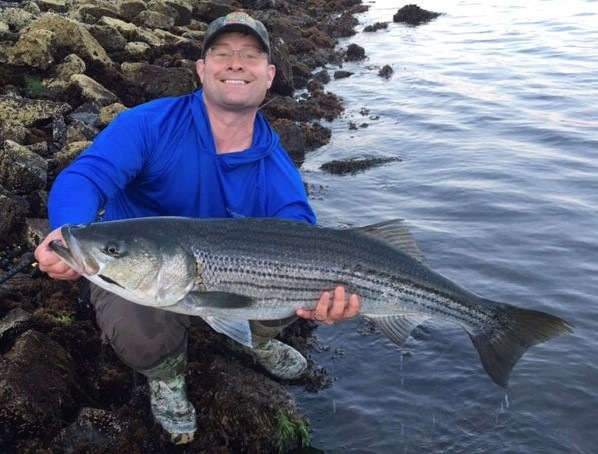 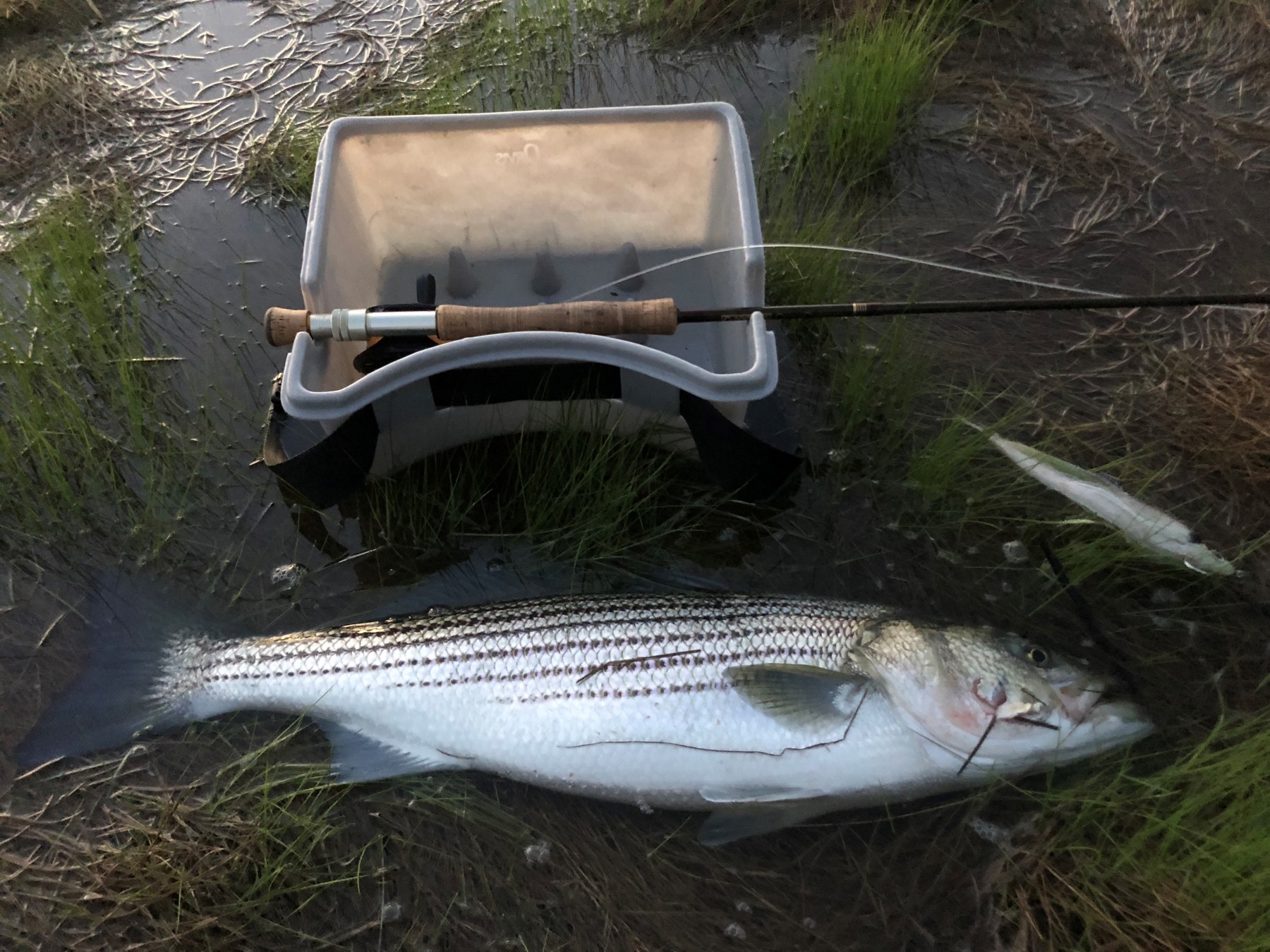 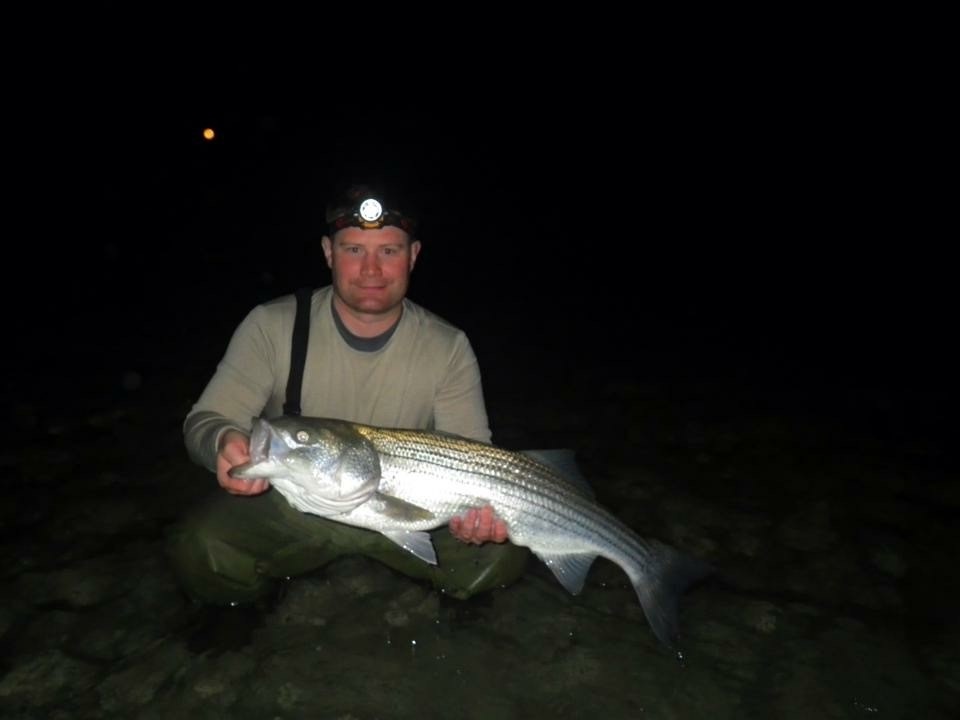 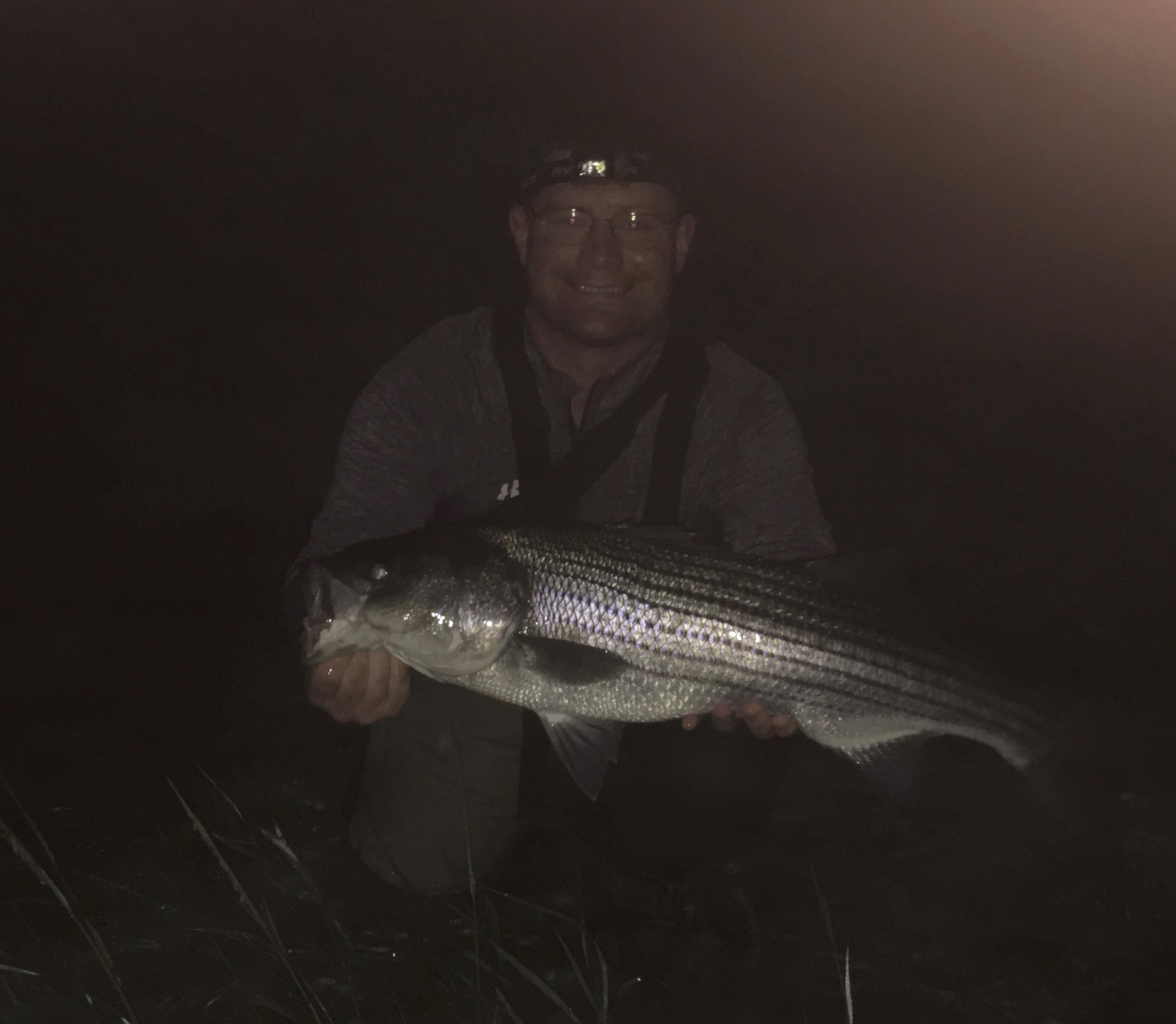 I grew up in Maryland fishing for largemouth bass in ponds and tidal rivers like the Potomac.  I spend a lot of time targeting white perch and small rockfish (stripers for you non-Marylanders) in the Severn River and Magothy River near my parents respective homes.  I was a very competent bass fisherman by the end of being a teenager, but only had limited striped bass and fly fishing exposure growing up.

I joined the West Point Fly Fishing Club freshman year and that was when my fly fishing obsession truly began back in 2001.  I focused on trout fishing in Catskills and chasing migratory steelhead/browns/salmon in Lake Ontario tributaries for the next four years.  During this time I also made pilgrimages to fly fishing destinations knocking off bonita, false albacore, sailfish, mahi mahi, roosterfish, permit, bonefish, tarpon, Alaska salmon and trout, and trout in several rocky mountain states milestones in my fly fishing timeline. 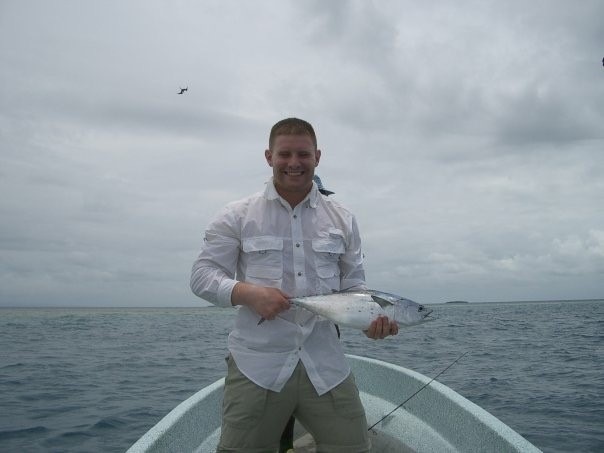 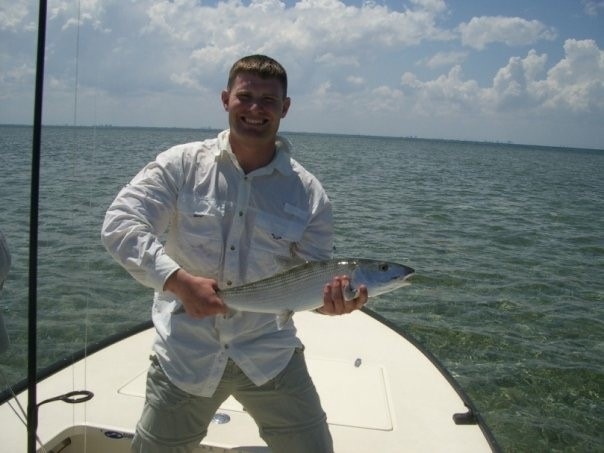 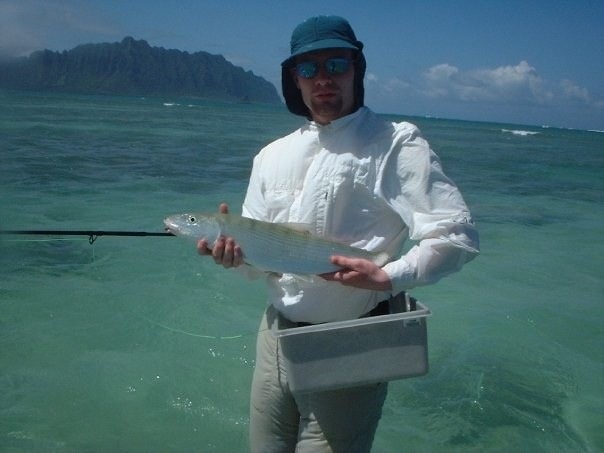 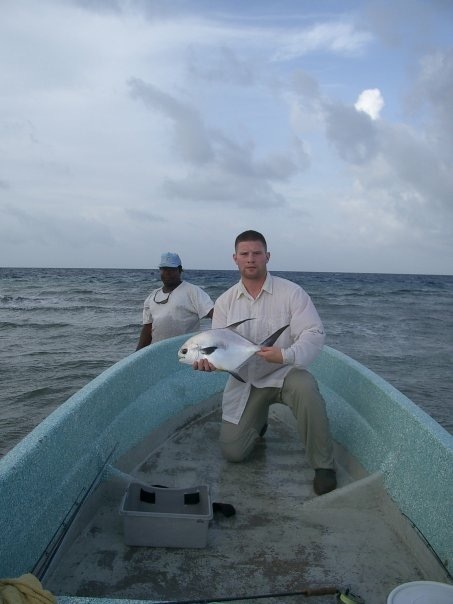 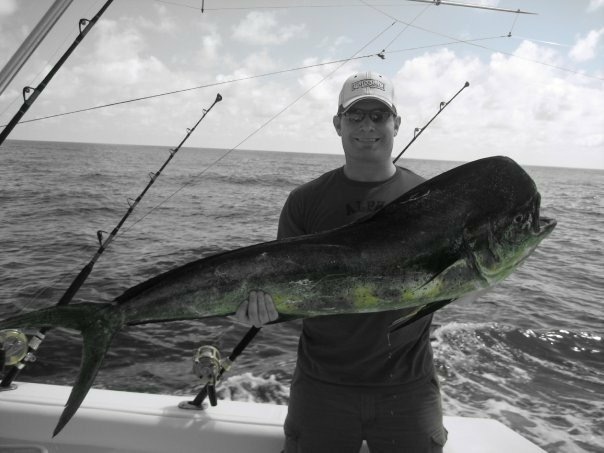 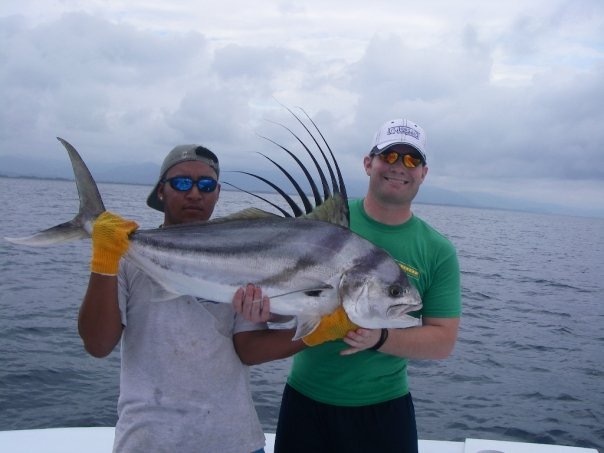 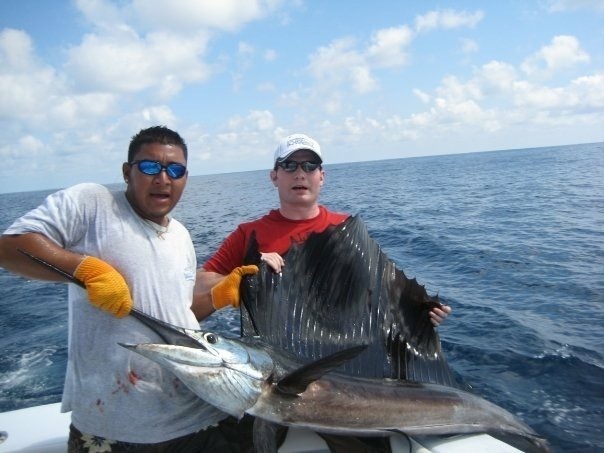 The army stationed me in Fort Benning, GA twice so made several trips to fly fish for redfish in coast Georgia and panhandle of Florida.  I bass fished the Chattahooche River targeting spotted, largemouth, and striped bass on conventional gear.  I also fly fished the norther Georgia trout streams and the Flint River for shoal bass. 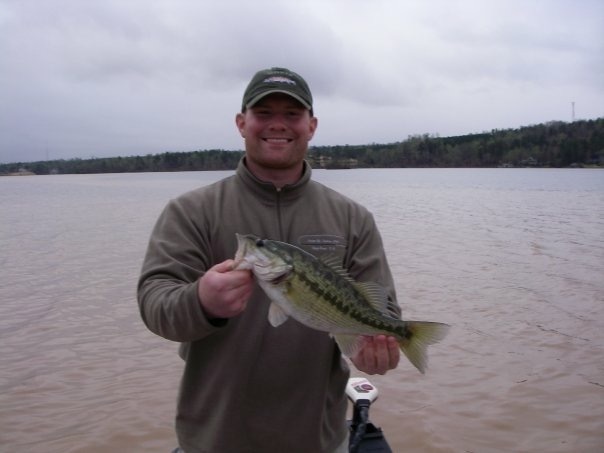 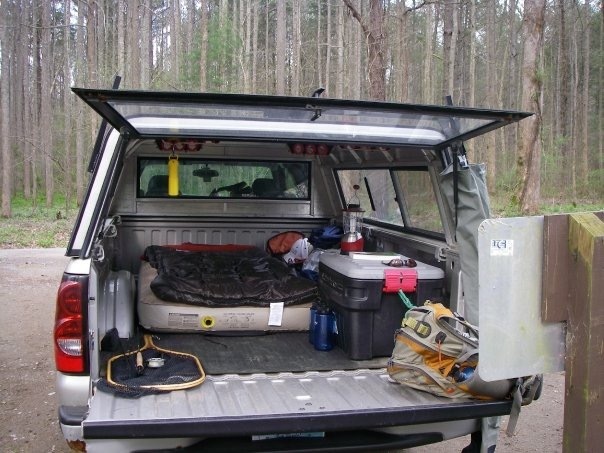 I made the most of my time stationed at Fort Drum to develop an understanding of how to fish all of the lesser know smaller tributaries as well as the beaches of Lake Ontario for steelhead, browns, and salmon. 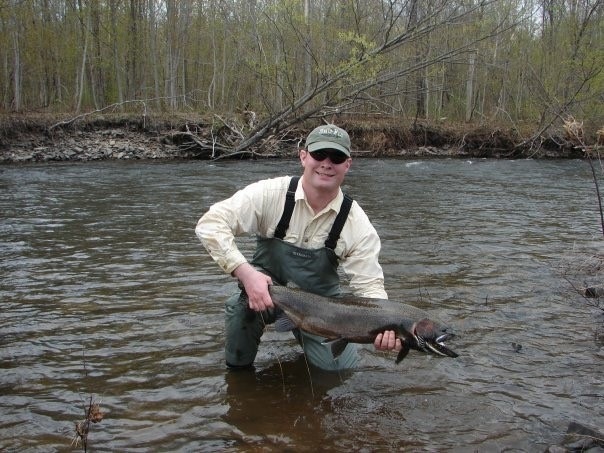 Spent my last four years of service stationed in Alaska where I got heavily into expeditionary remote angling trips.  Access via ultra light hike in with packrafts, fly in and float out in conventional rafts, running shallow rivers in jetboats, and my number one way was short hike in/out floats off road accessible river with my watermaster rafts. 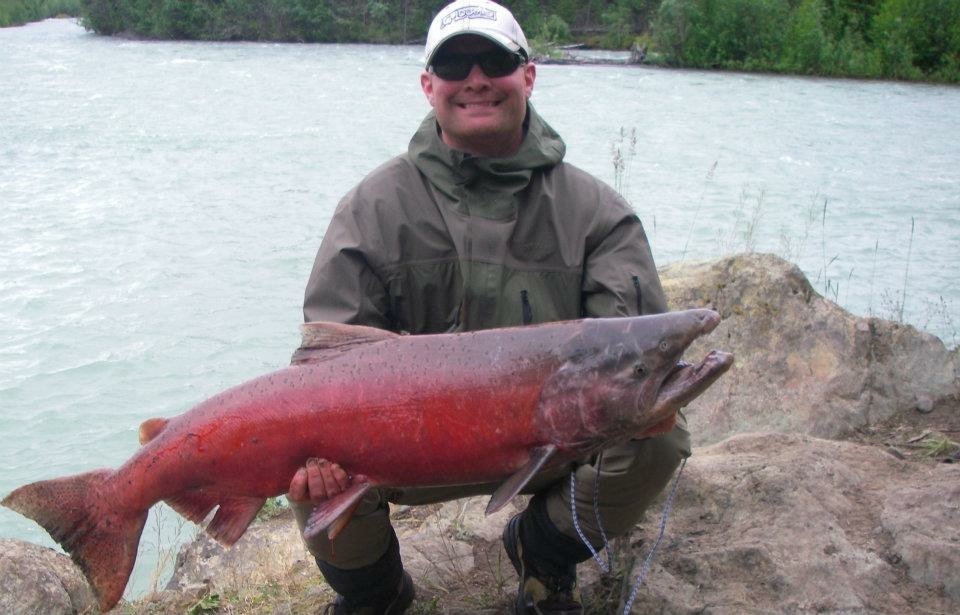 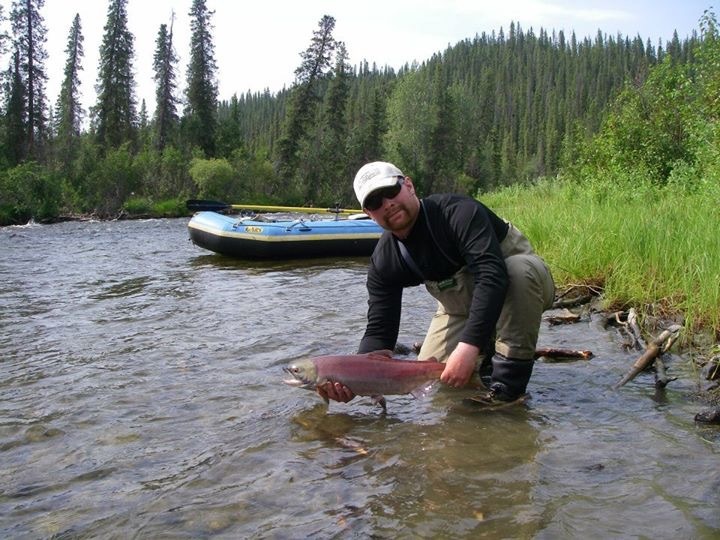 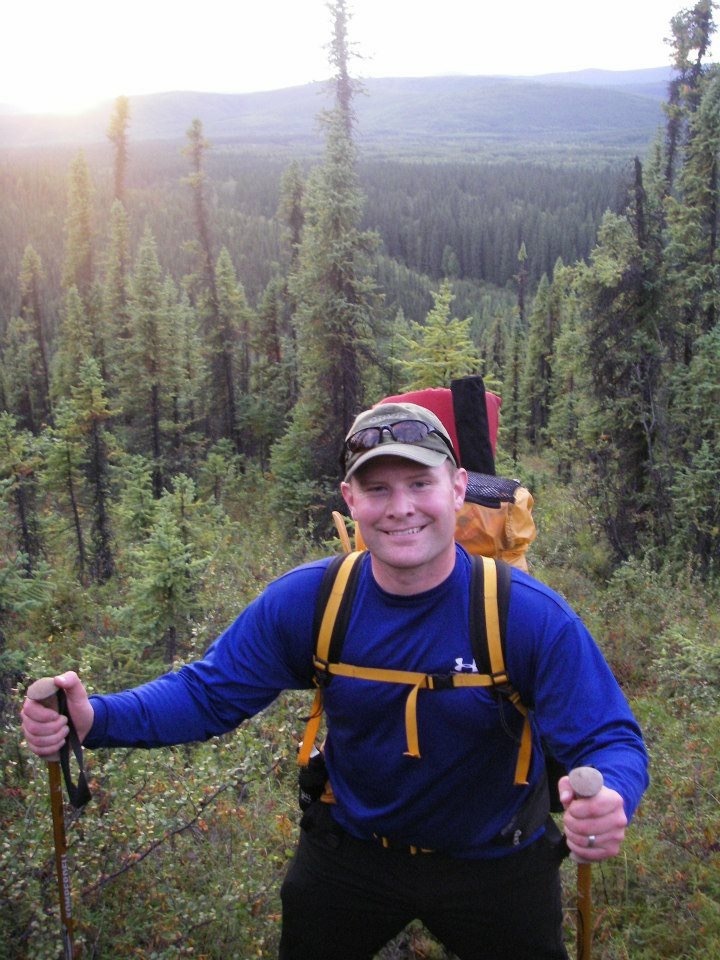 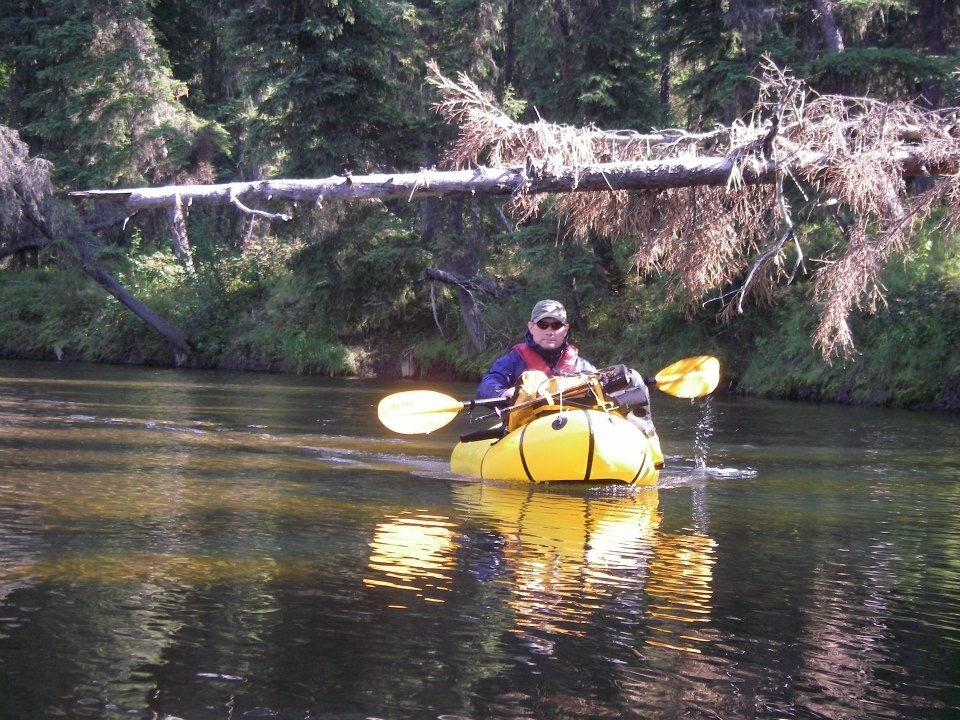 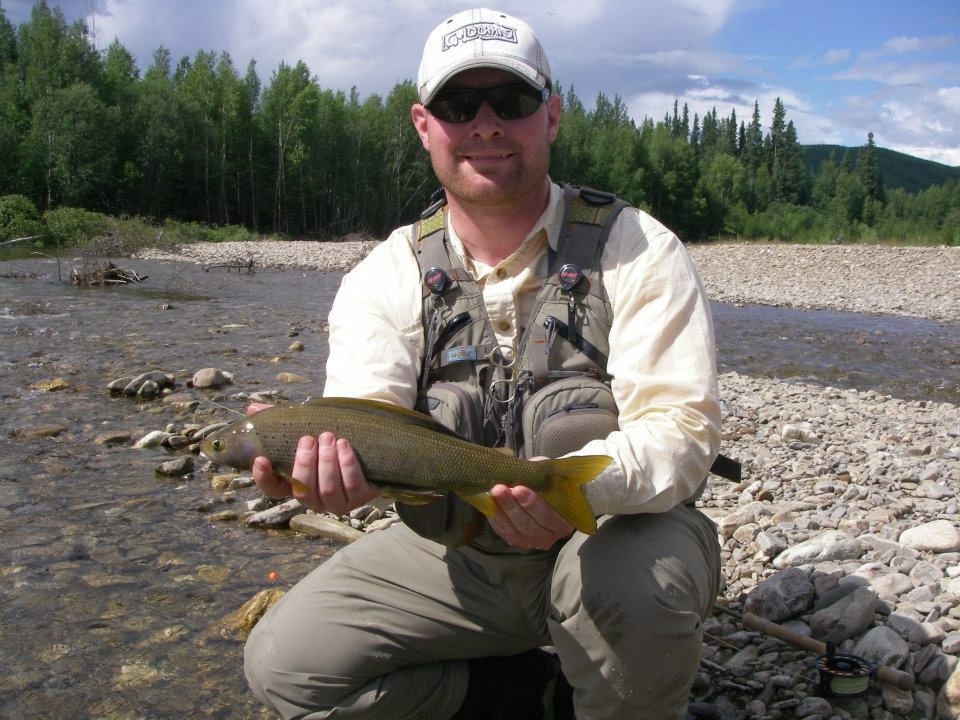 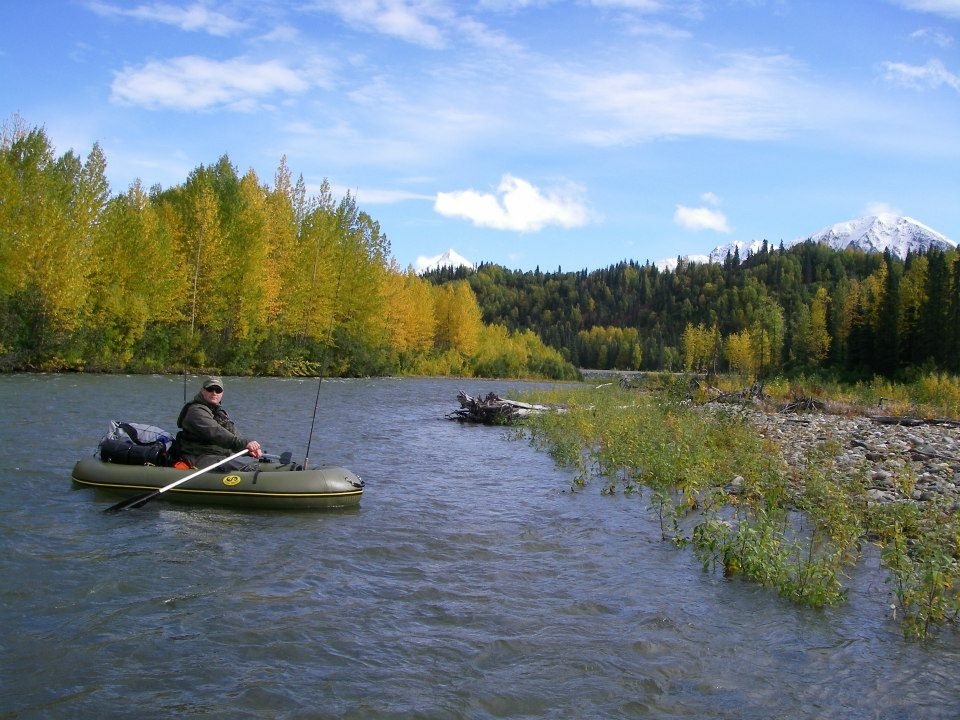 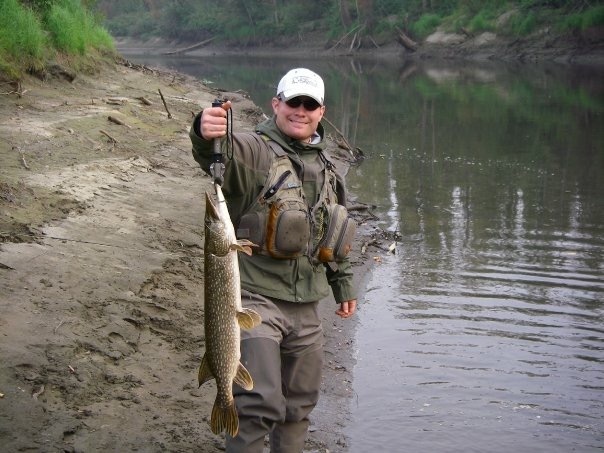